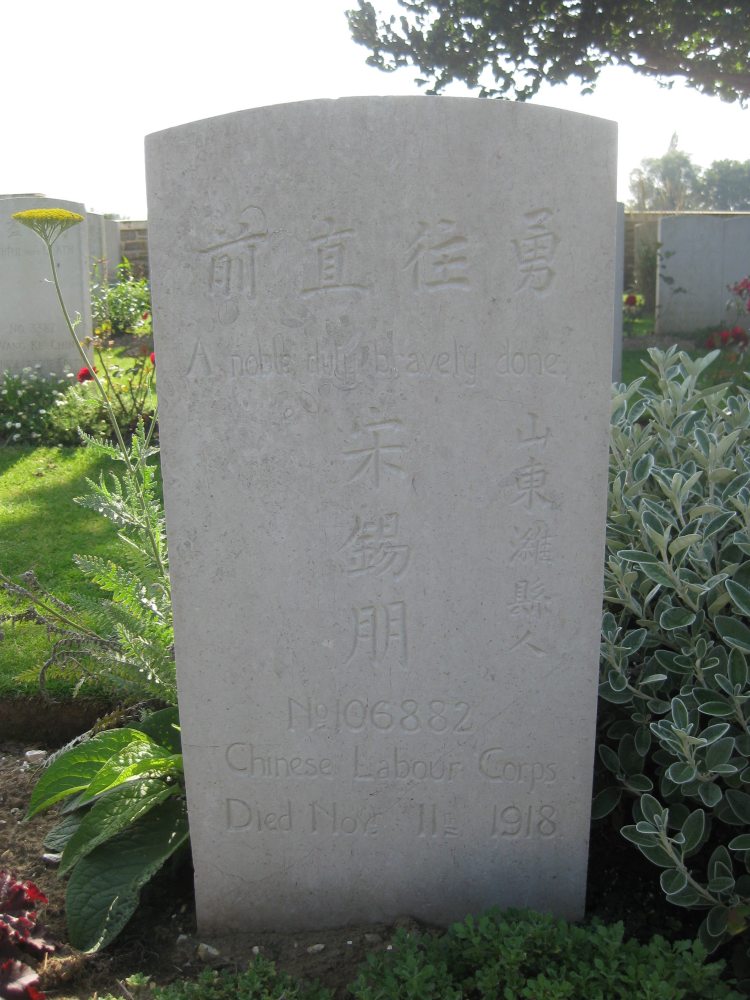 Spare a thought for this member of the Chinese Labour Corps who died on Armistice Day, November 11th 2018. How unlucky can you get?

Well, quite a lot more unlucky in actual fact. Here’s another grave: this time the date of death was November 12th 2018.

And here are a few more from November and December 2018: 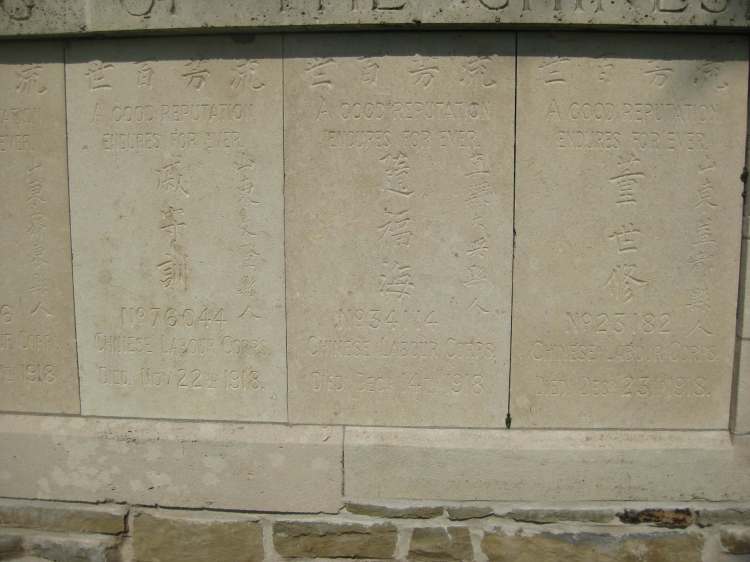 Ok, so they were really unlucky, lingering on for a few months after the fighting stopped. But what about this stone from 1919? 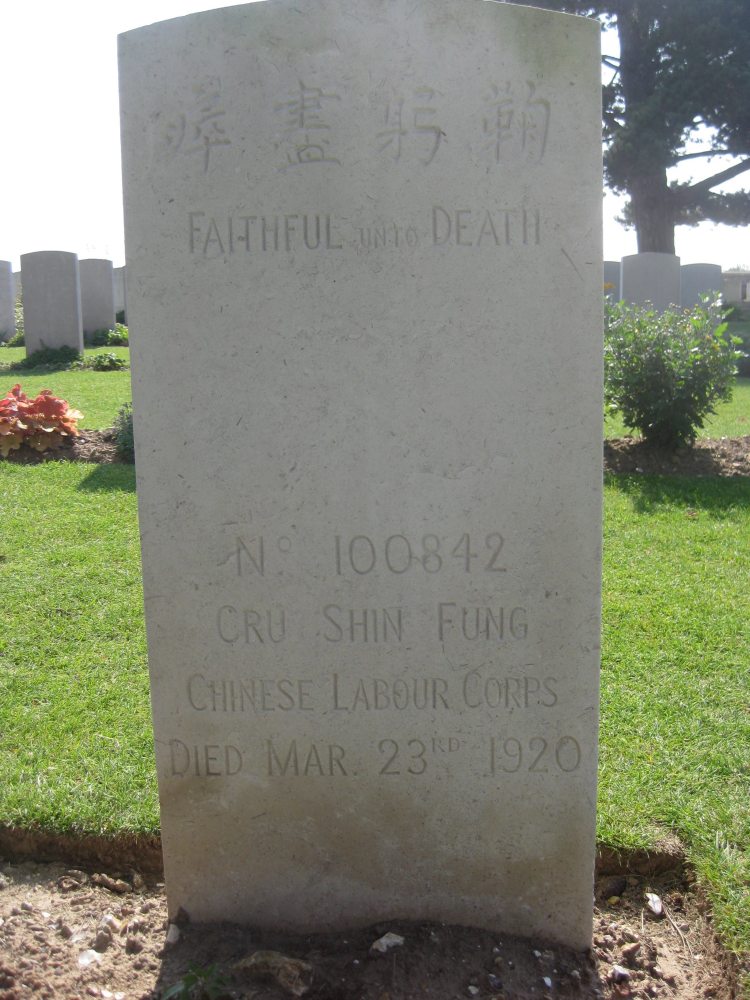 You get the picture. Something’s up. November 11th 1918 wasn’t quite the terminal point that is usually suggested. In a series of blog posts over the next few days and weeks, I’ll be explaining more. There’s an intriguing tale to be told.